Justin’s note: It’s been a rough year for cryptos… but Palm Beach Confidential analyst Greg Wilson says a big rally could be right around the corner.

As he shows below – just like with the railroad industry in the 1800s – we’re seeing a pattern unfold in cryptocurrencies. And a new narrative is emerging that’s going to take us into the next boom…

On February 12, 1827, financier George Brown hosted a meeting at his Baltimore home.

Joining him were 24 of the leading merchants of the day.

The topic: making Baltimore competitive on the Eastern Seaboard.

You see, New York had recently opened the Erie Canal… And it was a smashing success. Shipping prices decreased dramatically, and workers flocked to the state.

George Brown and Philip Thomas had a solution. It was a new technology called the railroad. And they would build one from the Port of Baltimore to the Ohio River.

They sold the local merchants on the idea by telling them considerable trade would flow into the state. The merchants agreed.

To finance the company, Brown and Thomas held a stock offering. They convinced the public that considerable commerce would flow to the state – and raised $3 million in just 12 days. (For reference, $3 million in 1827 is worth over $71 million today.)

It’s said that nearly every resident in Baltimore bought the stock. 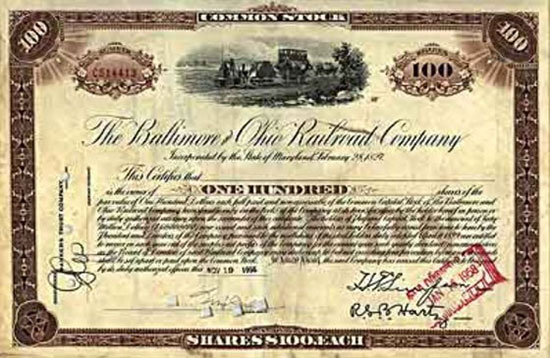 And it’s important to remember that railroads were a revolutionary technology at the time… In fact, B&O (now part of CSX Transportation) was the very first commercial railroad in the United States.

Everyone knew it would have a profound impact on business in America. But how that impact would play out was unknown.

As I’ll show you, the maturation of the railroad industry was a series of booms, busts, and narratives.

And I’ll also show you its parallels to the cryptocurrency industry today.

Everyone Loves the Boom

In 1829, the B&O Railroad became the first railroad in the United States to earn passenger and freight revenues.

It wasn’t just B&O, either… Railways started to spread across the United States. And between 1849 and 1857, the U.S. added over 20,000 railway miles. It was an all-out railway mania. (For comparison, the UK’s current railway system only has roughly 10,000 miles.)

Of course, everyone loved the boom.

But by 1857, it started to come crashing down. The California gold rush had ended. Britain’s war with Russia drained the Bank of England. And foreign financing for America’s railroads dried up.

It was a disaster for the U.S. economy. Railroad stocks collapsed. Many railway lines had to shut down and lay off thousands of workers. Lots of railroads declared bankruptcy.

The collapse spread to the banks that had financed the construction and land for these railroads. Several, like the Ohio Life Insurance and Trust Company, failed.

Despite an economy in tatters and falling railroad stocks, the railway didn’t die. Instead, the crash acted like a forest fire that cleared out the dead brush and allowed for new growth.

And it paved the way for the next boom.

The benefits of the railroad were just too good for it to go away.

By 1859, the Panic of 1857 had mostly passed. New entrepreneurs emerged to advance the railroad industry once again.

One of them was Jay Gould. He began speculating in small railway securities in 1859. And by 1863, he became the manager of the Rensselaer and Saratoga Railroad.

He was always promoting railroads and the telegraph as the future, saying:

I am interested in the telegraph, for the railroad and telegraph systems go hand in hand, as it were, integral parts of a great civilization.

I always bought on the future; that’s how I made my money.

He was able to sell others on the future as well. At one point in his career, Gould controlled over 10,000 miles of railway in the United States – over 10% of the entire U.S. railway system at the time.

But like the first boom, this one ended in a bust as well…

After the Civil War, the banking system grew rapidly. Railroads borrowed heavily to finance their operations. And investors rushed into the new innovative stocks of the day – railroads.

But eventually, a banking crisis in Europe found its way to the States. Financing dried up. Investors started selling their railroad stocks en masse, resulting in the Panic of 1873.

You can see the damage done to railway stocks in the chart below: 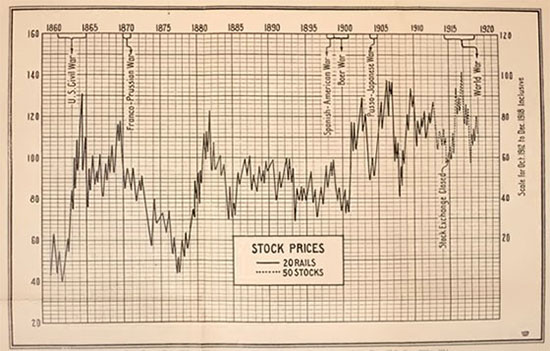 None of the country was spared. All told, over 100 banks failed.

Once again, like the first bust, the second paved the way for the next boom.

The railroad industry would go on to boom and bust several more times. But it was never the end of the railroad. Each time, the industry came back stronger.

In fact, if you avoided the headlines and focused on the long-term growth, the success of the railroad was obvious.

Just like with the railroad, we’ve seen the same pattern emerging in cryptocurrencies. The main difference is that it’s just happening much faster.

In fact, in the decade that cryptocurrency has been around, we’ve already seen four booms and busts:

As I write today, we’re at the tail end of the most recent bust. And now, a new narrative is emerging that’s going to take us into the next boom.

I’m sure you’re already familiar with the big stories of the year:

And this is just the beginning. The Wall Street narrative is beginning to accelerate. Consider some statements made in just the last month…

JPMorgan told the world: “We are big believers in Ethereum.”

Like the railroad, the next crypto boom will open up new opportunities. And we’ve unearthed a few that will pay out, no matter what the market does…

Not long ago, Palm Beach Confidential editor and world-renowned cryptocurrency expert Teeka Tiwari uncovered a group of crypto investors who make money every week whether the market is up, down, or sideways.

As we learned about these special situations, we put together a team to uncover 10 similar, small crypto opportunities.

And tonight, at 8 p.m. ET, Teeka will share the details about this profitable niche in the crypto market. He’ll also give his 2019 crypto forecast.

You can register for this free event by clicking here and entering your email address.

Justin’s note: If you’re interested in investing in cryptos in 2019, I highly recommend you attend tonight’s webinar. Teeka will tell you about an event that will transform the crypto market in 2019. He’ll also show you a leaked Wall Street document that reveals what this event is. And you’ll hear him reveal – live – his bold new venture that could hand you the chance at an extra $81,624 per year.

Hi E.B., in your essay you ask: “Have you ever, even for the briefest of moments, considered that you might be wrong?” In the case for investing in gold, it’s frankly “No.”

I don’t consider myself a gold bug but I do have a significant chunk of my savings invested in gold and silver and even some platinum. If I’m not a gold bug, why would I do that? I have no idea if gold will go up or down, if so by how much or when but:

1) In my 70s and in the current economic climate I judge return OF capital more important than return ON capital. Am I wrong in that judgment?

2) I don’t know of any other asset that has maintained its value for over 5,000 years. Am I wrong in that judgment?

3) Both shares and bonds can go to zero, e.g. in the case of a bankruptcy or a default. Gold will go up and down relative to fiat currencies, but can you think of any scenario where gold will go to zero? It costs money to produce new gold. If the price goes too low, the highest-cost mines will stop producing, supply will decrease, and the supply/demand curve will drive prices back up. Am I wrong in that judgment?

To me, these seem fundamentals that are not a question of judgment but perhaps I am missing something. I realize that the price of gold is strongly influenced by the gold futures contract market and that is being manipulated big time. That is also a risk but I think that at some time in the not-too-distant future that will come back and bite the people responsible, but I absolutely admit I will probably be completely wrong on that. Best wishes. 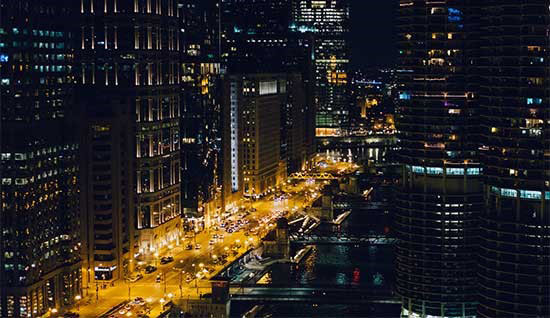