Sometimes, you need to change your view… to see clearer what’s around you all the time.

Not only that, I’ve gone to parts of these countries most tourists don’t ever get to. Mines and oil fields aren’t usually in the big cities. You often end up in the middle of nowhere.

Lesson No. 1: Human Resilience Is Astonishing

It was the same in the high mountains of eastern Colombia. Hiking through the peaks, it wasn’t uncommon to find a small house built on a random mountainside. No roads, no power lines, no obvious water source. The owner just found a patch of open land and decided to stay. 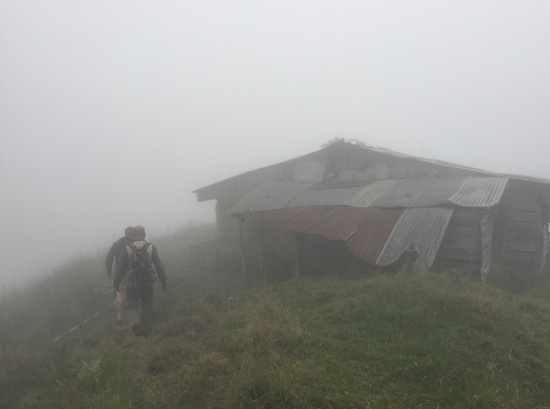 Here’s how to cut that stress…

An incident in Bangkok in Thailand tragically drove this home for me. I was in a bar, and a drunk tourist threw a beer bottle at the television. The bar owners pulled him into an alley and beat him within an inch of his life.

In a club in Koh Samui, also in Thailand, I saw a tourist walk around patting locals on the head – uninvited and unwanted. Almost certainly, he doesn’t do this at home. Flying across an ocean doesn’t make it better. 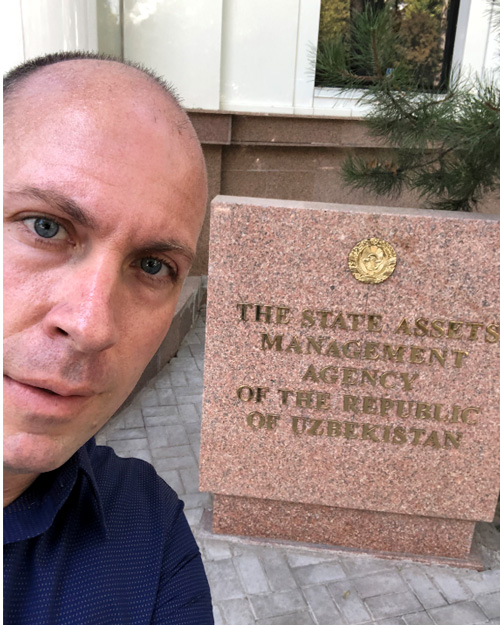 P.S. Traveling has given me a new perspective on life. But it’s also given me deep connections with other investors.

And my contacts have clued me in to some breaking news about Tesla, Elon Musk’s electric car company, that you need to hear about…

Tesla has a huge problem that could keep its business grounded. And few investors are paying attention.

But one tiny company has the solution Tesla needs. In fact, it could potentially score a multibillion-dollar deal with Musk’s firm any day now.