Before the Civil War, U.S. government employees had to wait in line to send a telegram like everyone else. If they wanted to send a message, they went to the Washington, D.C. central telegraph office. 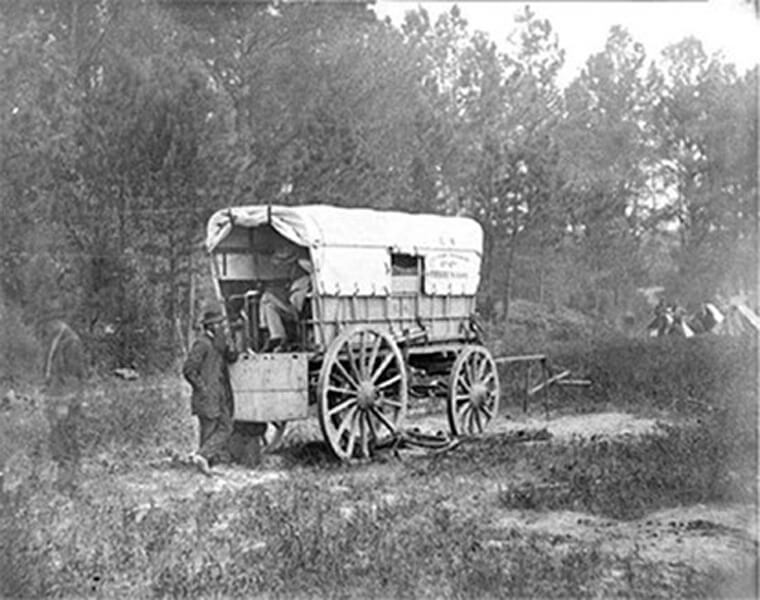 The Union Army fought and won on the front lines, but communication played a key role in its victory. Without the telegraph, things may have turned out differently.

Plus, thanks to the effects of the pandemic, technology is continuing to progress at an even faster pace. We’re using more data, streaming more videos, sending more mobile messages, and having more virtual meetings.

According to Ericsson Mobile Data Traffic Outlook, people in North America will consume 45 gigabytes of data per month on each smartphone by 2025. That’s a 31% compound rate. With more people working from home, I wouldn’t be surprised to see that figure increase. 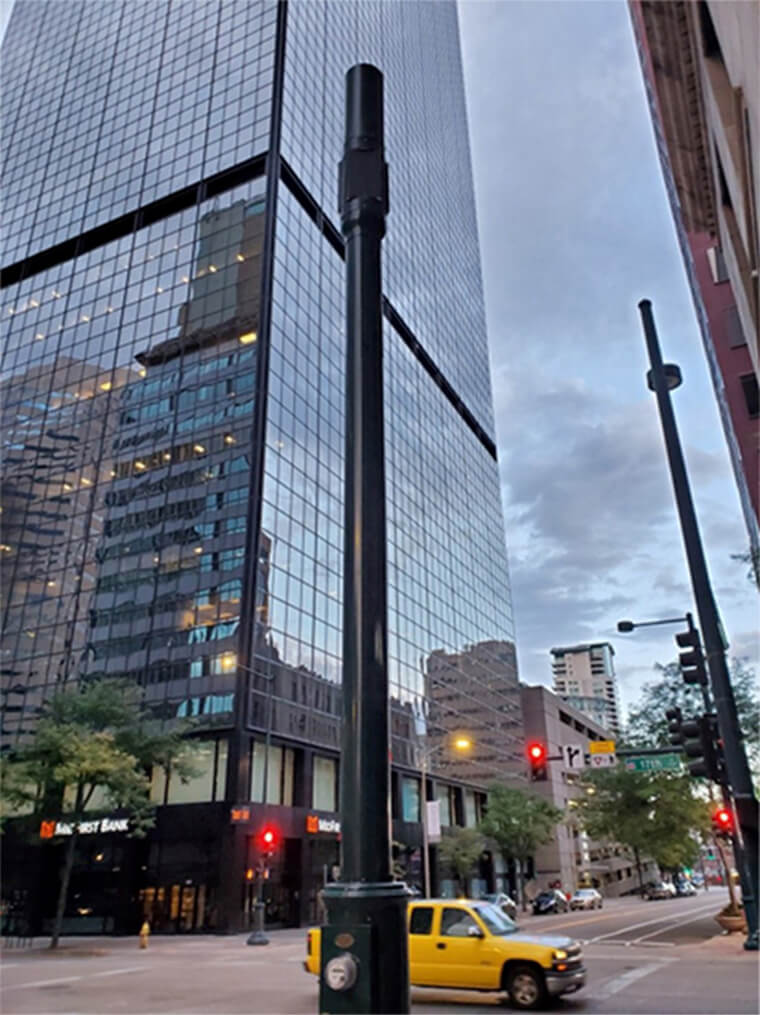