Dave’s note: Before we get to today’s special morning edition of the Casey Daily Dispatch…

I’d like to personally invite you to my first ever live seminar about a little-known investment tool called warrants.

I’ve been bringing warrants to my subscribers for over two years. And now, I want to bring them to you.

There’s so much to love (and learn) about this asset class… including why billionaire investors work so hard to keep warrants secret from the mainstream.

But that all changes tonight at 8 p.m. ET when I level the investment playing field against these billionaires. Join for free here.

I’ll tell you more in my video update below.

Sometimes you need to change your view… to more clearly see what’s around you all the time. 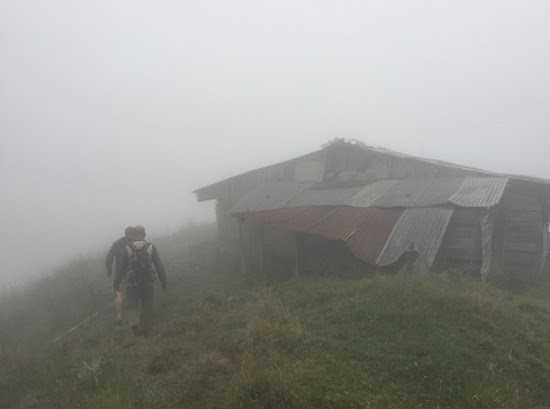 Services like Uber – with fixed rates and reliable navigation – are making it better. But dealing with taxis is still a big hurdle on almost every trip. 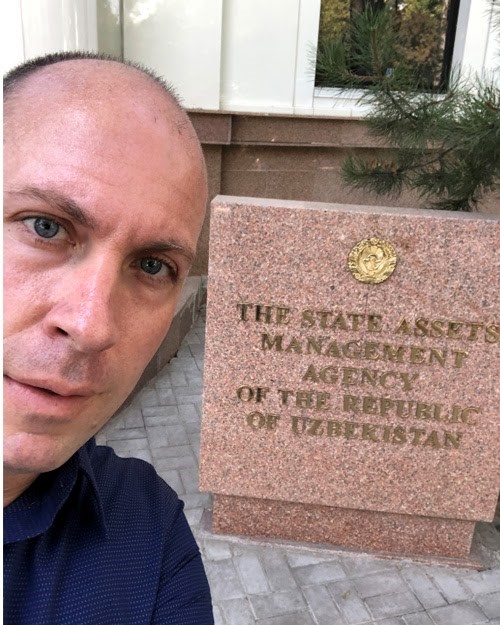 Bourdain wasn’t only a celebrity chef. He was also known for taking expeditions around the world, where he learned as much as he could from locals he met.

If you want to learn more about this new frontier in investing… join me tonight at 8 p.m. ET.