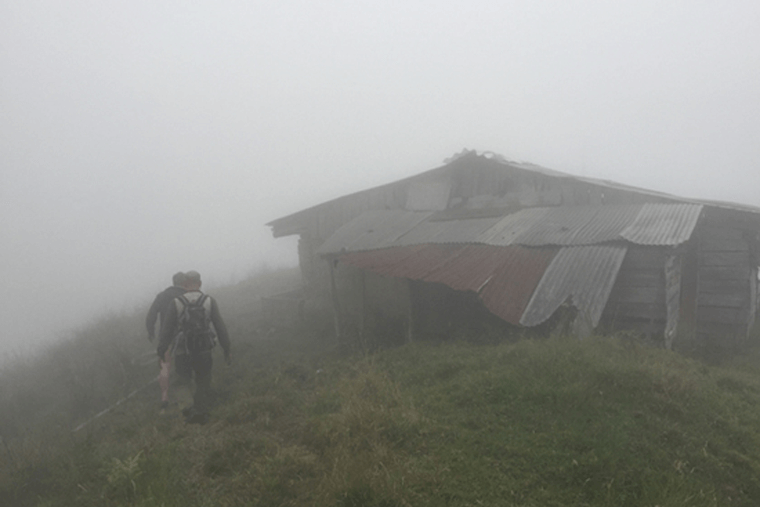 Services like Uber – with fixed rates and reliable navigation – are making it better. But dealing with taxis is still a big hurdle on almost every trip.

If you want to get a tattoo or go bungee-jumping when traveling, that’s cool. But generally, conduct yourself with the same decorum you would at home. 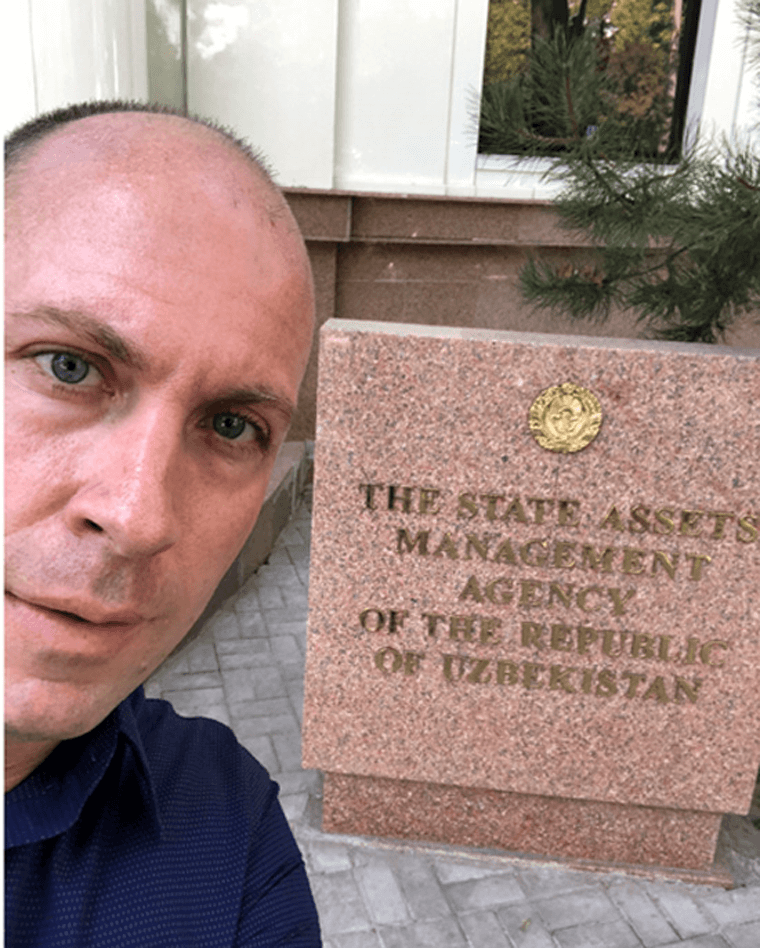 Bourdain wasn’t only a celebrity chef. He was also known for taking expeditions around the world, where he learned as much as he could from locals he met.

If you want to learn more about this new frontier in investing… along with my top three picks to profit today… I recorded a special briefing to tell you everything you need to know. Just go right here to access it.