Rachel’s note: Last night, over 18,000 people tuned in for our colleague Teeka Tiwari’s Set for Life Summit. He revealed all the details behind one investment that 99% of folks aren’t aware of… and gave away his top pick for 2020.

If you missed it, you can catch the replay before it’s taken down right here. Now, on to today’s Dispatch…

Before the Civil War, U.S. government employees had to wait in line to send a telegram like everyone else. If they wanted to send a message, they went to the Washington D.C. central telegraph office. 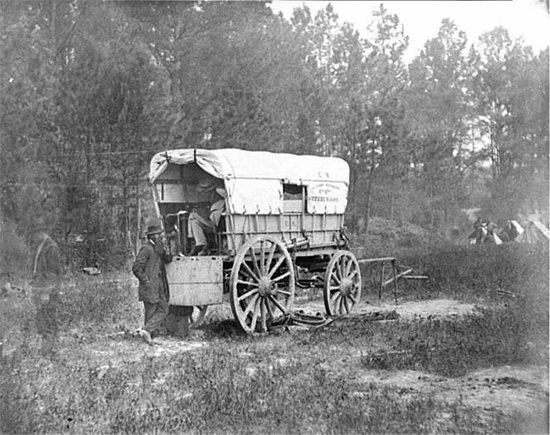 The Union Army fought and won on the front lines, but communication played a key role in their victory. Without the telegraph, things may have turned out differently.

Plus, thanks to the coronavirus, technology is continuing to progress at an even faster pace. We’re using more data, streaming more videos, sending more mobile messages, and having more virtual meetings.

According to Ericcson Mobile Data Traffic Outlook, people in North America will consume 45 gigabytes of data per month on each smartphone by 2025. That’s a 31% compound rate. With more people working from home, we wouldn’t be surprised to see that figure increase.

If you’ve never heard of small cells before, you’re not alone. They’re typically hiding in plain sight. My lead analyst John Pangere saw these firsthand in Denver posing as decorative poles – some of you might remember this from his recent dispatch. 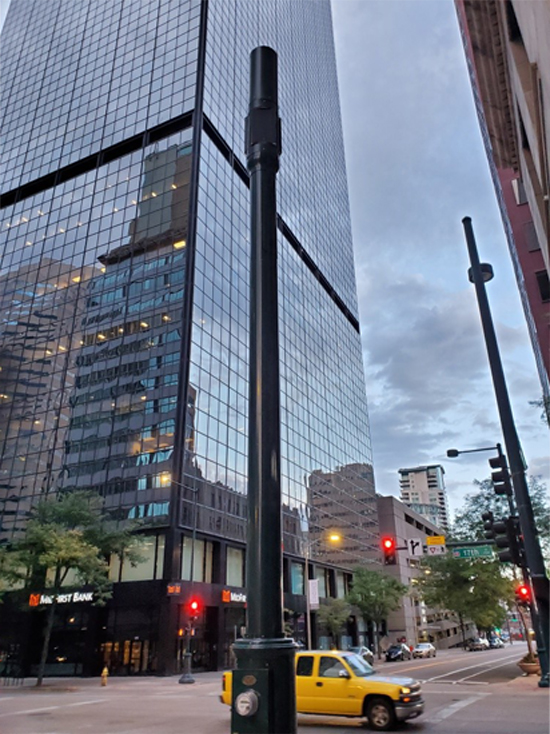 But if you’re looking for more upside, I just covered some pick-and-shovel companies in my latest issue of Strategic Investor that I believe will take off as the 5G rollout picks up steam.

They’re working to build and power small cell towers – along with other materials – that will get the network up and running… and keep it online.

And I believe one of them has incredible upside potential as this massive trend continues to unfold. Paid-up subscribers can catch up here.

If you’re not yet a subscriber, and want to position yourself in the top companies powering the 5G revolution – and the overall tech boom – go here.