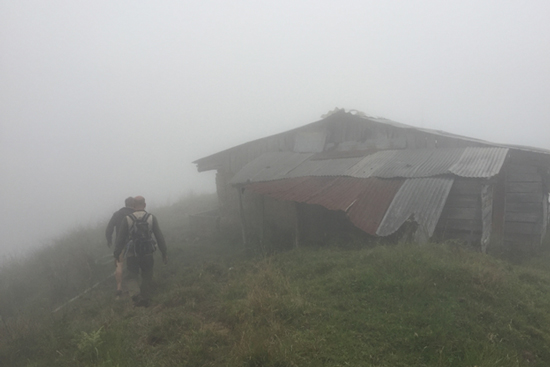 If you want to get a tattoo or go bungee-jumping when traveling, that’s cool. But generally, conduct yourself with the same decorum you would at home.

Here’s me outside a government building in Uzbekistan. 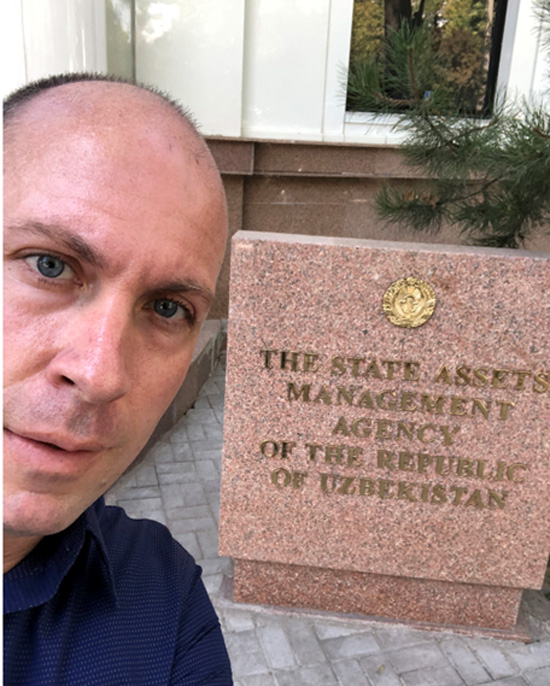 P.S. COVID-19 may have restricted my ability to travel. But that doesn’t mean my team isn’t fanned out all over the world…

It’s how we find the best opportunities – ripe for big gains.

In fact, one of our analysts recently visited a remote desert. And what he found there is worth over $35 billion.

Silicon Valley giants are desperate to get their hands on the company that controls this fortune. That’s why we’re positioning ourselves to profit today – before they do. Just go right here for all the details.