Chris’ note: Today, we take a look into the mind of one of the best big-picture thinkers in our business, Strategic Investor editor E.B. Tucker.

It’s an inside look at the secret to E.B.’s success – an edge that’s led him to some of the biggest calls of his career. And one that he’s still applying today.

As E.B. says, this isn’t due to luck. It’s because of his approach to investing that he’s spent years developing. Read on below to find out more…

On September 22, 2008, about a half hour before the stock market opened, I made a decision that changed my life.

“Sell LNC at market on the open,” I said, my voice straining through the cell phone.

At the time, LNC was my largest stock holding. LNC is Lincoln National, a major life insurance and annuity company.

In 2006, LNC had acquired a smaller life insurance company in a stock deal. I owned shares of that company, so when LNC bought it at a premium, I held onto the stock. I looked at the company as a long-term holding – a well-run life insurance business can be a great long-term stock investment…

The annuity business LNC focused on, however, worried me. I believed that the company’s big push into annuities was about to be its undoing.

“Are you sure you want to do this?” asked my stockbroker at the time.

My stockbroker did get my order in that morning. He sold my LNC shares at $54. 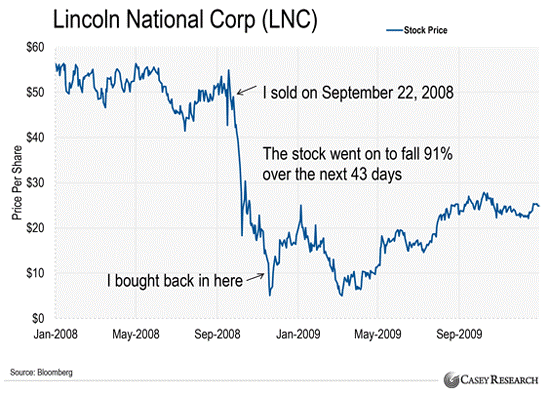 Not long after that, in November 2008, I bought back all of the shares I sold, and even increased my position by 16%.

Some might chalk it up to pure dumb luck. Sheer chance.

When I got into the stock market at age 20, my curiosity found a home. I spent the following decade buying and selling anything that I felt I had an edge in. But more important, I said “yes” thousands of times to new opportunities.

You see, when I want to know the answer to a question like this, I don’t go to a textbook for the answer. I wear out my phone (it was a landline back then) and get on a plane and go. I keep asking the question until I get the pieces of the puzzle needed to make a decision. 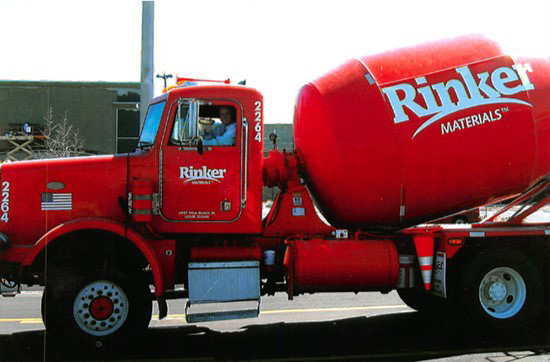 In 2018, I strategically avoided bitcoin’s collapse… while making a 15,000% profit on a blockchain mining deal.

And I’m never afraid to go against the crowd.

And today, I’m seeing something big… something that every smart investor needs to have on their radar…

It has to do with the next wave of cellular technology called 5G. It’s going to change our lives as well as become one of the top investing trends of the decade.

And this week, I’ll tell you all you need to know about 5G… so you can take advantage and secure huge gains as this technology takes off in the years to come.

P.S. Gold is another sector that I expect to deliver huge returns. So I also recommend you watch this short video featuring our founder, legendary speculator Doug Casey. In it, Doug explains EXACTLY what’s going on in the gold market right now.

Thanks in part to a shocking new rule – the first of its kind in 45 years – gold is making international headlines. The last time we saw anything like this, gold took off. Today, it’s happening once again… And it’s set off a buying frenzy… a “gold panic” unlike anything we’ve seen since the early 1970s.

Go here for the full story… including the details of five of my explosive gold stocks in Strategic Investor – the best way to play the coming boom.